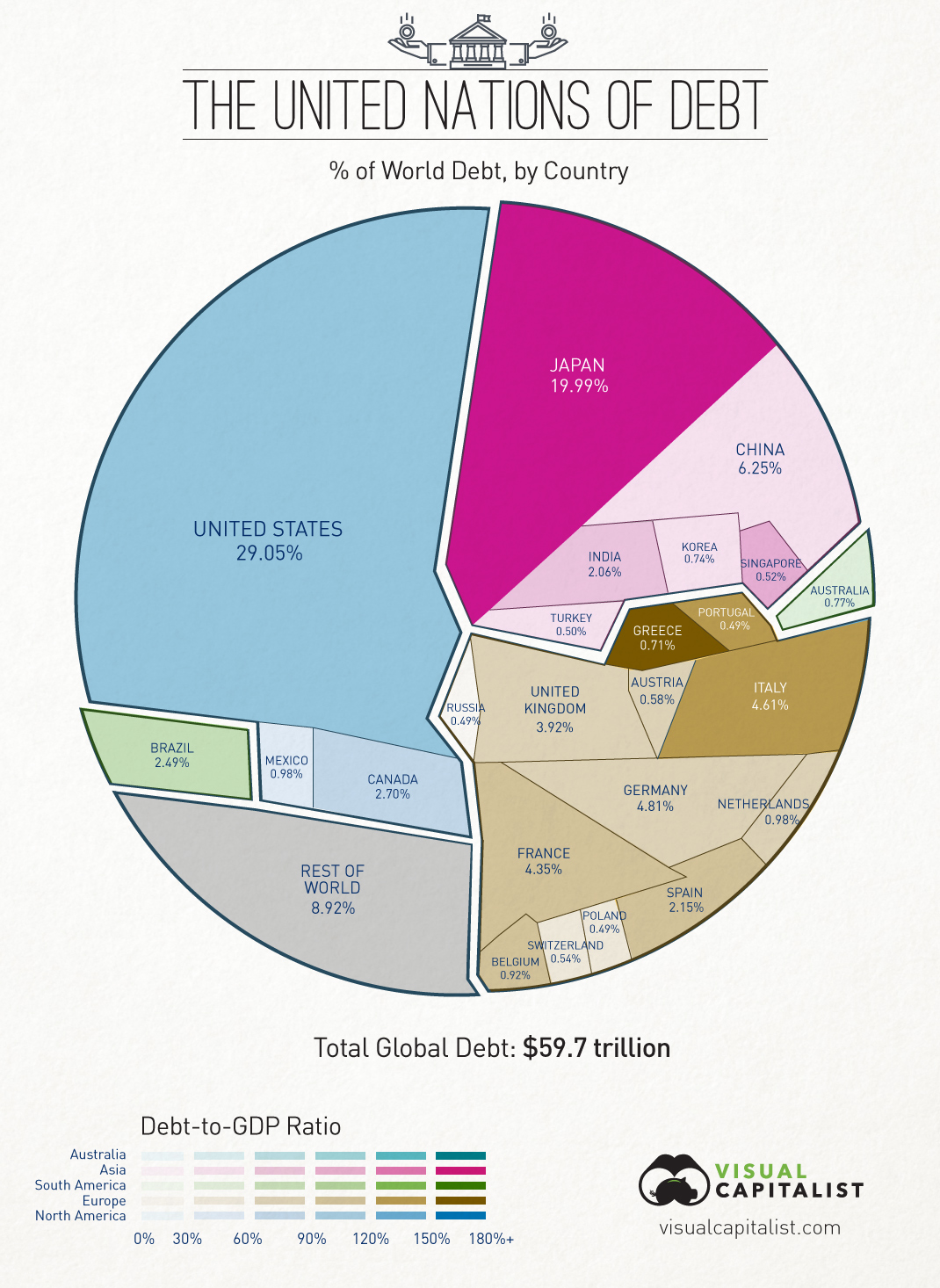 In a world levered to the gills and the ability to grow out from under, which is better to have? Assets or liabilities? Lot’s of questions with answers soon to be revealed I believe!
Standing watch,
Bill Holter
Holter-Sinclair collaboration

David Morgan is a precious metals aficionado armed with degrees in finance and economics as well as engineering, he created the Silver-Investor.com website and originated The Morgan Report, a monthly that covers economic news, overall financial health of the global economy, currency problems, and the key reasons for investing in precious metals.

As publisher of The Morgan Report, he has appeared on CNBC, Fox Business, and BNN in Canada. He has been interviewed by The Wall Street Journal, Futures Magazine, The Gold Report and numerous other publications. If there is only one thing to teach you about this silver bull market it is this… 90% of the move comes in the last 10% of the time! Where will you be when this happens?

David Morgan
Previous ArticleA Conversation About Silver with David Morgan
Next Article Gold Standard Not The Issue, Human Beings Are…